In 2019, Uganda’s economy registered GDP growth of approximately 6.3%. The expansion of the services sector mainly drove the country’s impressive growth. While the increase in services averaged 7.6%, industrial development was at 6.2%, driven by construction and mining. However, agriculture grew at just 3.8%. With increased government expenditure in infrastructure and capital investments to augment the recent discovery of oil, it is essential to note that Uganda’s poverty rate fell during the past two decades. To date, about 21.4% of Uganda’s population – approximately 10 million people continue to live below the national poverty line. According to the African Development Bank (2020), more than two-thirds of the working-age population is engaged in agriculture, with four-fifths of workers being own account workers or contributing family workers. One-fifth of these works are in paid employment or are employers themselves.

Invariably, unlike many African countries, Uganda is classified at low risk of debt distress. Debt reached an estimated 43.6% of GDP in 2019, up from 25% in 2012, raising medium-term concerns. Lending remains within IMF limits, but risks have increased due to higher costs of debt servicing and infrastructure investments as expenditures have grown faster than domestic revenues. The deficit is primarily financed through external borrowing, supplemented with domestic securities. Retail, construction, and telecommunications were critical economic drivers. Inflation is expected to remain below 5%, strengthening the domestic economy.

- Uganda is transitioning to a service economy but faces low productivity and low job creation.

- The economy has become more productive, but productivity differences across industry, services, and agriculture are large.

- Industrial productivity is seven to eight times higher than in the other two sectors, but it cannot absorb the 600,000 youths entering the jobs market each year.

- Domestically, adverse weather can lower agriculture production, harming the trade balance and current account balance, given the importance to Uganda of exporting food to the East Africa region.

- Other domestic risks include weak revenue mobilization, weak private sector credit growth, and fiscal expansion in the run-up to the 2021 elections.

- Retail, construction, and telecommunications drive the economy, with mining, transport, and hospitality expected to grow as oil and gas investments are made. 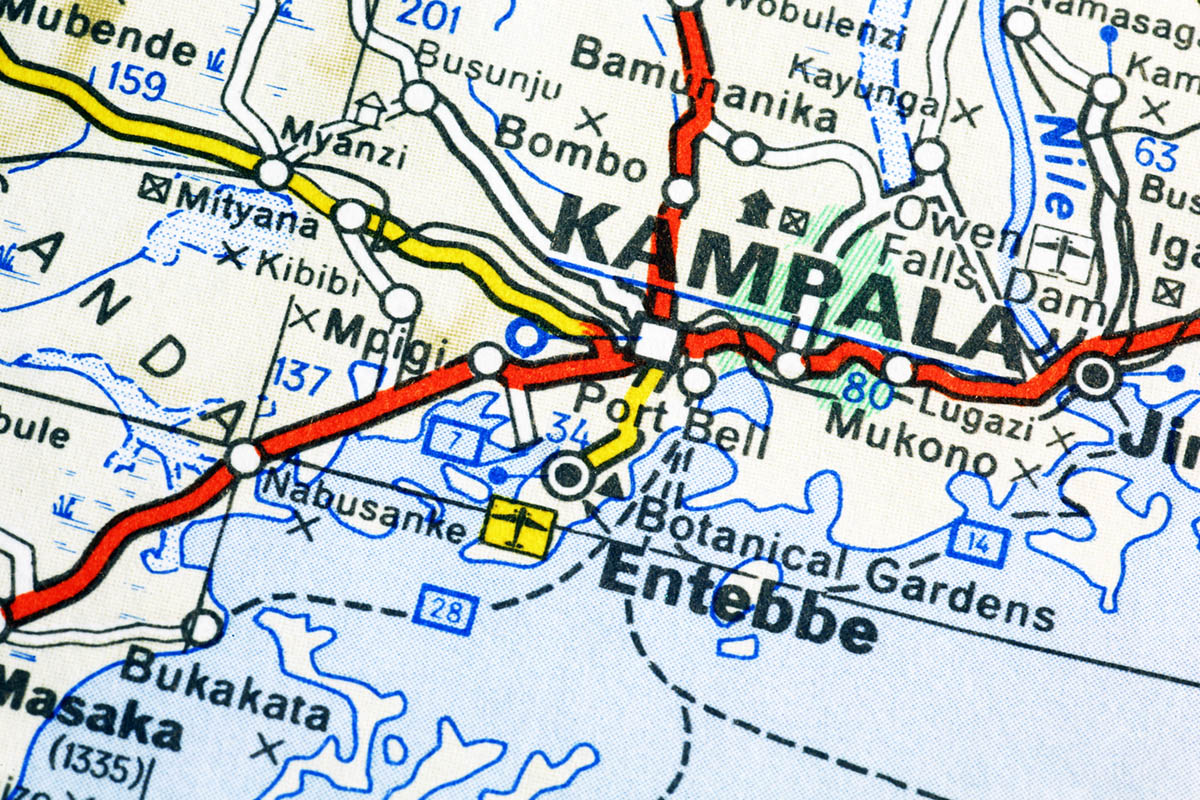 Please note that Kampala was, until 2019, Uganda’s only urban agglomeration classified as a city. The reclassification of nine municipalities as regional cities can promote new opportunities.

The new cities will be phased in over three years, expanding infrastructure such as paved roads, power distribution, water and sanitation services, and waste management.