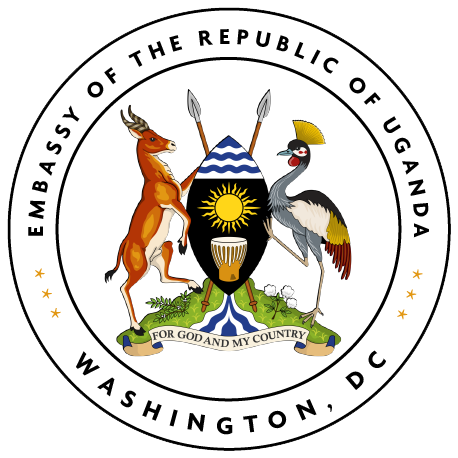 The Embassy's mandate is specified in the Mission Charter as follows: The Vision of the Embassy is: "A Secure Uganda and a Prosperous People".

The Mission of the Embassy is: "To Promote and Protect Uganda's National Interests in the U.S.A and the other Countries of Accreditation". The Strategic Plan will serve to focus the Embassy to its vision and mission.

In addition, the Embassy coordinates programs for the development of Uganda with the global financial institutions headquartered in Washington DC, namely; the International Monetary Fund (IMF) and World Bank.

The Embassy also has the responsibility to manage its human and other resources, including the following three properties: The official residence located at 5009 Loughboro Road NW and two office blocks for the Chancery located at 5911 and 5909, 16th Street NW, Washington D.C.

The Mission executes its mandate and implements the charter in line with Uganda's Foreign Policy guided by national, regional and international principles and legal documents including:

i.   The 1995 Constitution of the Republic of Uganda as specifically laid down in objective no. XXVIII of the National Objectives and Directive principles of State policy;

ii.  The Vienna Convention on Diplomatic Relations of 1961;

iii. The Treaty for the Establishment of the East African Community;

v.   The Constitutive Act of the African Union;

vi.  The Charter of the United Nations;

vii. Treaties, Conventions and Agreements signed by the Government of Uganda with the United States of America and with the other countries of accreditation.

Functions of the Embassy 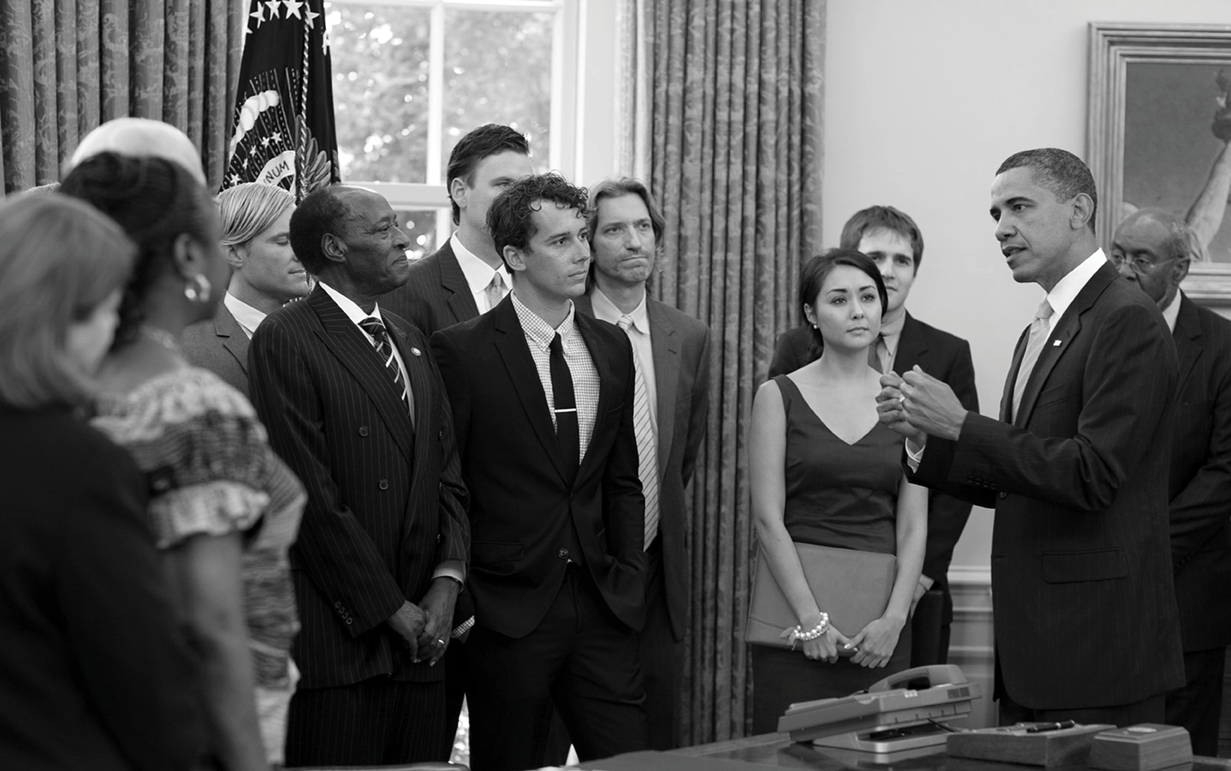 Consequently, the key functions of Uganda Embassy in Washington DC are the following: 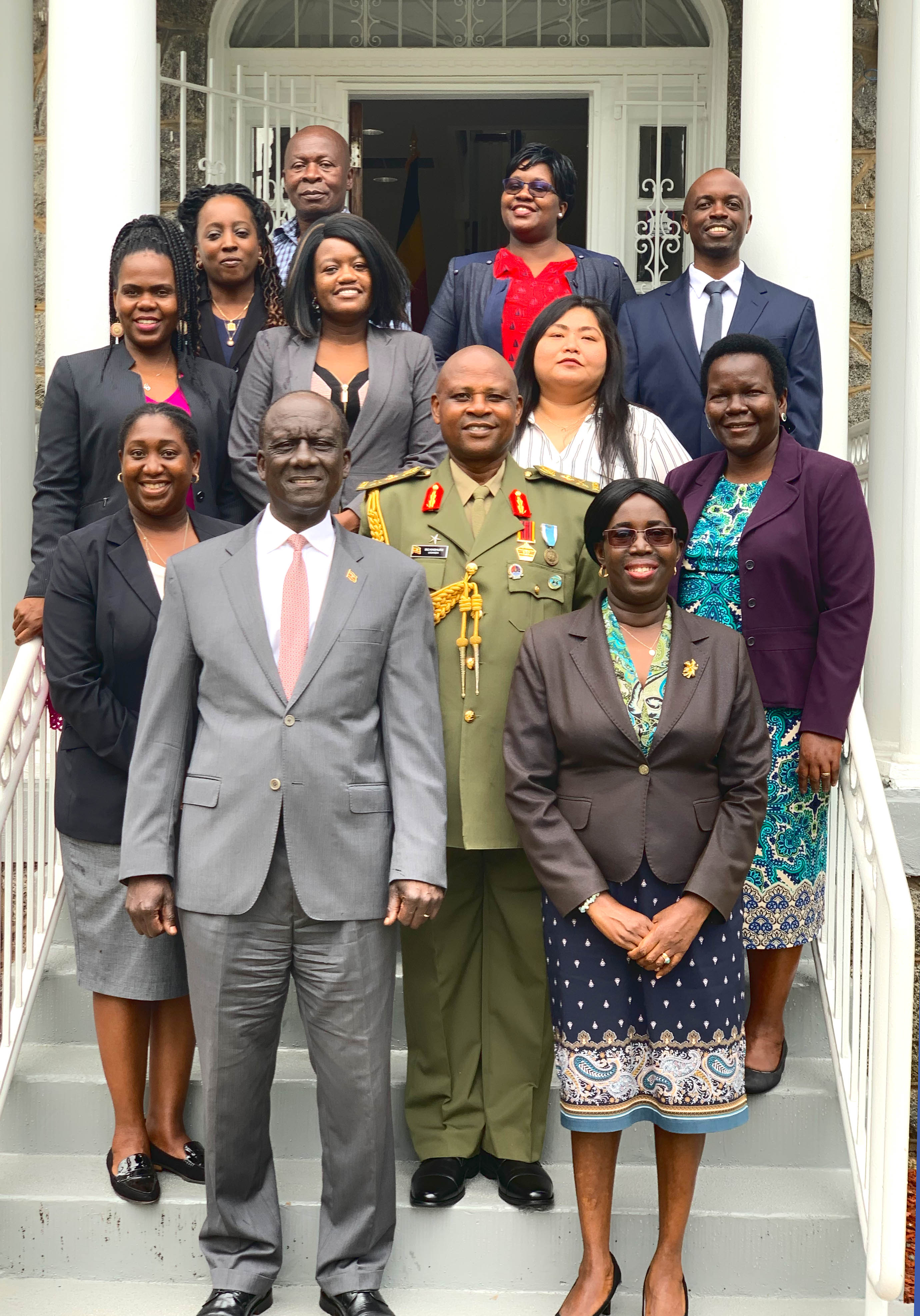