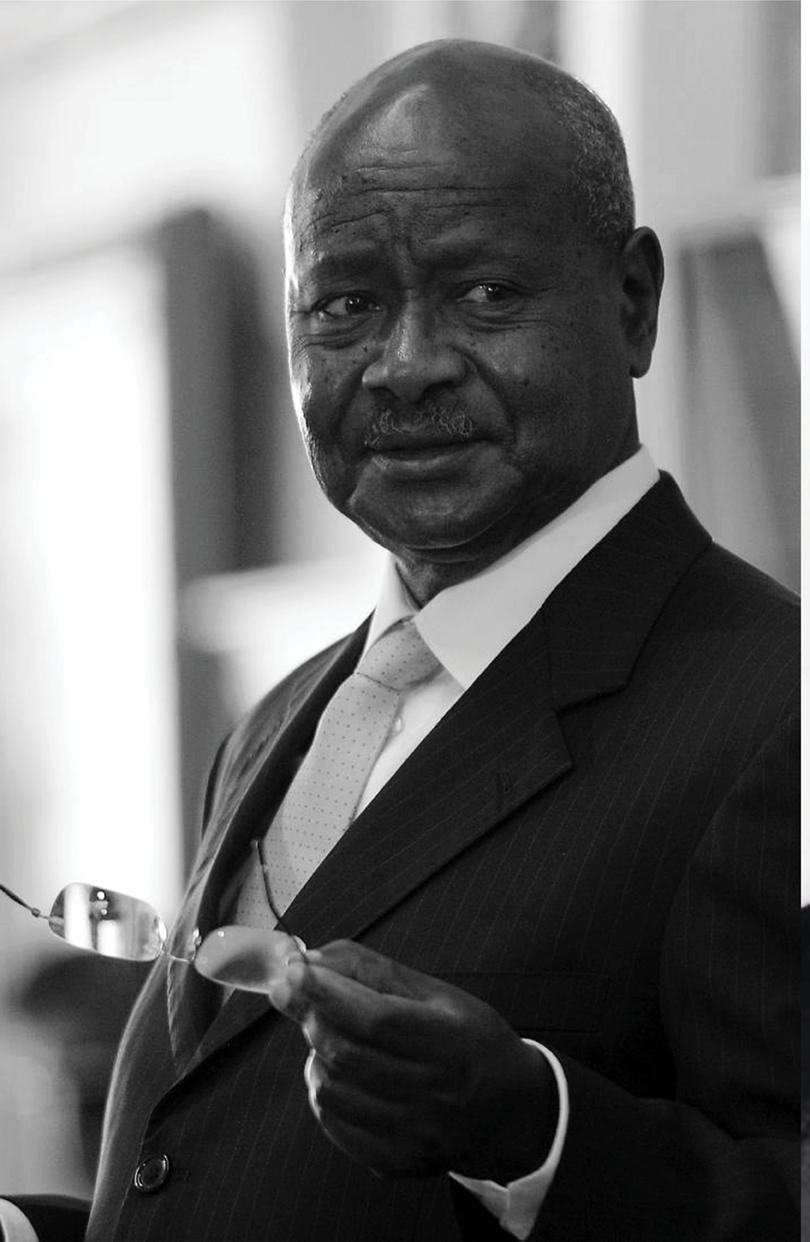 H.E Yoweri  Kaguta Museveni became President of the Republic of Uganda on January 29, 1986 after leading a successful five-year liberation struggle. He went to the bush with 26 other young men and organised the National Resistance Movement and National Resistance Army (NRM/NRA) to oppose the tyranny that previous regimes had unleashed upon the population. 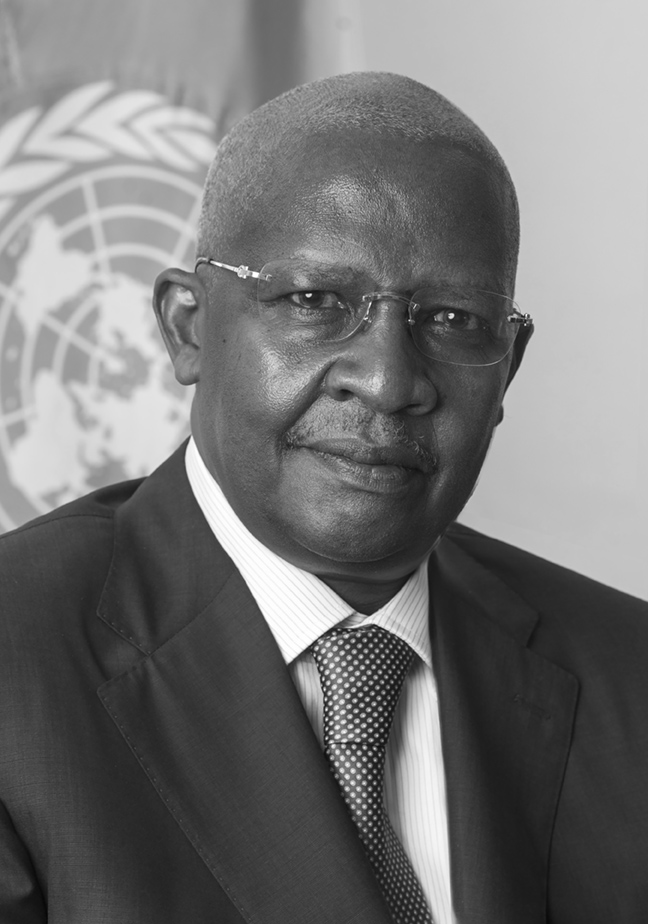 Hon. Sam Kahamba Kutesa is Uganda's Minister of Foreign Affairs, a post he has held since 2005. During  the period September 2014 to September 2015, he was the President of the Sixty-Ninth Session of the United Nations General Assembly. Hon. Henry Oryem Okello is a politician and lawyer by profession. He is the Minister of State for Foreign Affairs (International Affairs) 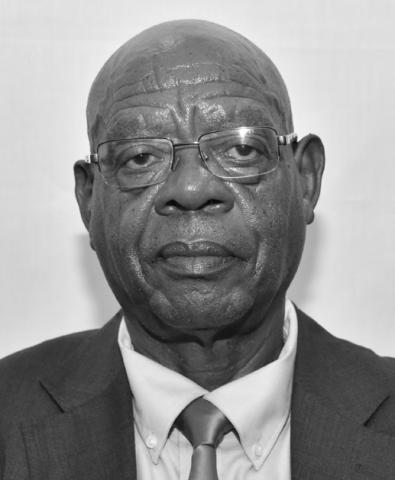 Hon Dr Philimon Mateke, Phd in History, Formerly a lecturer. He is the State Minister for Foreign Affairs (Regional Co-operation).